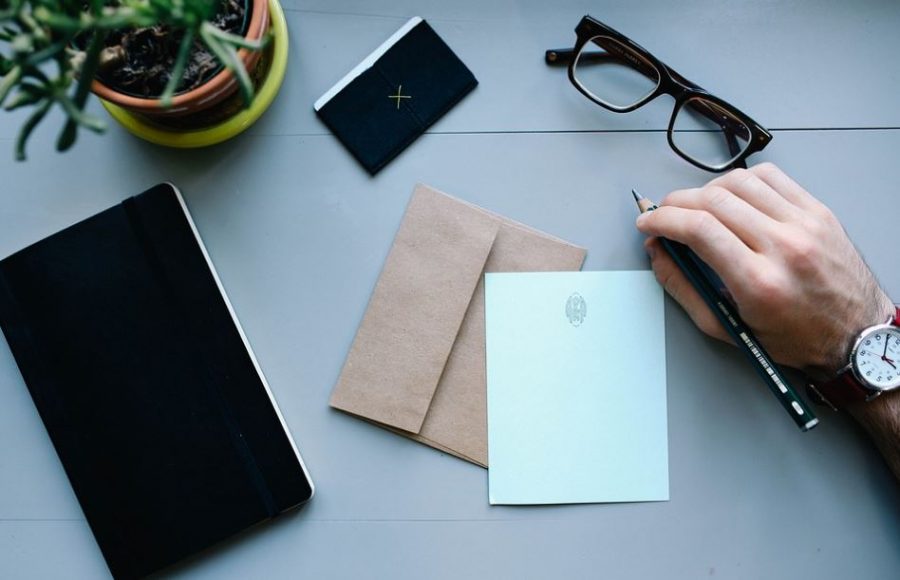 Let’s be real. The founders of many successful businesses didn’t start out without running into problems. In fact, they persisted through failures, disappointments, rejections, self-doubts and a host of other difficulties. However, because of their warrior mindset, they pushed through initial failures to reach success.

“Failing is one of the greatest arts in the world. One fails towards success.” Charles Kettering

Running a business is not for the faint-hearted. You need a resilient mindset, strong inner drive, determination, focus, tenacity, dedication, a clear vision and an I’m not giving up attitude. Some of the most powerful and successful businessmen are fighters when it comes to going after their dreams. If they were wimps, they wouldn’t be known to us today.

What about you? Are you a fighter or a quitter? Are you prepared to get up every time you’re knocked down because a business idea didn’t work? Take a leaf out of these inspirational men’s books and forge ahead with running a successful business.

“Life is too short to spend your time avoiding failure.” ~ Michael Bloomberg

This Hollywood director is one of the most famous and wealthiest in the world. But he had to fight to get to where he is today.

Stephen’s three rejections from the University of Southern California of Cinematic Arts (USC) made him try harder. He had a goal every morning. His goal was to send letters to the university that rejected him. Also, He kept  working towards improving his craft because of his love for making films. Quitting was not a word he was prepared to embrace.

He ended up in another college but that didn’t work out. As a result, he got a job at Universal making short films. A colleague noticed one of his films. Eventually, he was invited to accept an honorary degree from USC.

He went on to become one of the most successful movie producers. Luck had nothing to do with it.  Persistence and determination got him to that position.

Jaws a movie he directed in 1975, won three Academy Awards, 4 Emmys and 7 Daytime Emmys. Jaws was termed the first “summer blockbuster. In the first month after its release, it grossed $60 million.

He made 27 movies and earned more than $9 billion.

Takeaway: Success won’t fall into your lap. You have to go out there and work hard towards fulfilling your dreams. It doesn’t matter how many obstacles are in your way, keep working till you get to your destination. Don’t let failure control your life. Use it to improve your skills instead. Success will follow at the right time.

I’m sure you love KFC (Kentucky Fried Chicken) the finger licking food. If it wasn’t for the strength of character of Colonel Sanders, KFC wouldn’t exist. During his early career, he was sacked from dozens of jobs. He worked as a tire salesman, insurance salesman, a fireman and a cook. When he was 50 he learned about pressure frying chicken and created his distinct KFC recipe.

At the age of 62, with $105 social security check, and armed with his fried chicken, he went all around America trying to find someone to buy from him. More than 1000 people told him he was foolish. But he carried on trying. He didn’t quit.

Fortunately, someone in Utah saw Colonel Sanders’ vision and gave him a business deal. KFC was birthed. The company grew at an amazing pace. He sold it for $2 million when he was 74, to investors, but kept the rights.

KFC, the delicious chicken, has more than 18,000 locations and is one of the most popular franchises globally.

Takeaway: Are you trying to start a business, but people are telling you you’re crazy and it won’t work? Instead of listening to them, create your business plan, carry out market research, learn about the field you want to enter into, hire a mentor and get started. Don’t let setbacks stop you from moving forward.

Stephen came from a poor background. At 16, he pitched short stories to magazines. However, rejection slips came back instead of acceptances. They were too many to count. He hung them on nails, but they bent the nails so he used a spike to hold them together.

If you’re a writer, you’ll understand how frustrating it is to feel like you’re climbing an endless hill. Imagine trying to find a publisher for your book, but get rejected 30 times  instead. That’s what happened to Stephen King when trying to get his first thriller novel Carrie, published.

Out of frustration, he threw the entire manuscript in the bin. Fate was on his side, however. His wife, Tabitha searched through the garbage and found it. She believed in him.

Carrie the novel was eventually published. A film was developed from the book. It became an instant hit and was one of the most popular films made. Stephen King was on the road to success after that.

He has written over 50 novels and sold more than 350 million copies. He’s also one of the top best-selling authors.

Takeaway: If a writing career is your goal and you’re struggling to get accepted by editors, don’t give up. There are many routes into starting a writing career. Bamidele’s website Writers in Charge is loaded with information, advice and tips to get you started and earning immediately as a freelance writer. Check it out.

His teacher told him he was too stupid to learn anything. Therefore, his mother taught him at home.  His first two employers sacked him because he wasn’t productive enough for them. As if that wasn’t bad enough, he failed more than 10,000 times trying to invent a commercial electric light bulb. This man had unshakable determination.

Thomas saw failure as a means to success. He said, “Why would I feel like a failure? And why would I ever give up? I now know definitely over 9,000 ways an electric light bulb will not work. Success is almost in my grasp.”

Today his company, GE, is one of the biggest. It’s groundbreaking on a massive scale.

Takeaway: Are you another Thomas Edison? Maybe you have an idea or an invention that could change the world. Work at it. Keep improving and trying till it’s perfected. It could radically change your life and the lives of others.

Although Donald is a nominee of the Republican Party for President of the United States, he is also one of the shrewdest businessmen in America. He’s a billionaire, an author, a politician and a TV personality. But he went through a massive financial crisis at one point in his business career.

Donald established the Trump Organization to manage his real estates. However, in 1990 the recession hit his business hard  and left him with a debt of $9 billion. As luck would have it, 70 banks bailed out the company. Donald didn’t allow that setback to sink him; he used what he had available to rise again.

Takeaway: Develop a strong mindset with a drive to succeed in your business. Be committed to success despite failures and setbacks along the way. Always work on personal self-development to make you’re the best in your field. Make learning a lifelong goal. And never quit when the going gets tough.

“Many of life’s failures are people who did not realize how close they were to success when they gave up.” ~ Thomas Edison

In conclusion, starting or running a business comes with obstacles, disappointments, failures and so forth. Nevertheless, there are important lessons to learn from other people’s stories of failures and successes. And also from your own story. Those who learn are the wise ones. They use nuggets of failures and turn them into gold dust of success.

7 Constant Daily Habits of the Rich and Famous