10 Young Entrepreneurs who Made Millions Before They Turned 20

Some entrepreneurs earn millions from their businesses. This is nothing unusual. However, earning millions before you leave your teens and hit the age of 20 is exceptional and rare. Most teenagers are busy studying hard at college or university to earn qualifications for their future. Others are starting out on the career ladder gaining relevant work experience. On the other hand, a few who are driven to succeed have big dreams. They aim for the moon and land among the stars leaving the less ambitious floating on the clouds.

So, why are the teenagers who are earning millions flying high? First, they have a vision, dream big, listen to valuable advice, take risks and work towards fulfilling their goals.

“The biggest risk is not taking any risk… in a world that is changing really quickly, the only strategy that is guaranteed to fail is not taking risks.” ~ Mark Zuckerberg

Successful  teenagers don’t sit around waiting to perfect their business ideas. They simply work with what they have. Most of them fail many times before succeeding. Are you bold enough to take a leaf out of their books and action your business ideas? 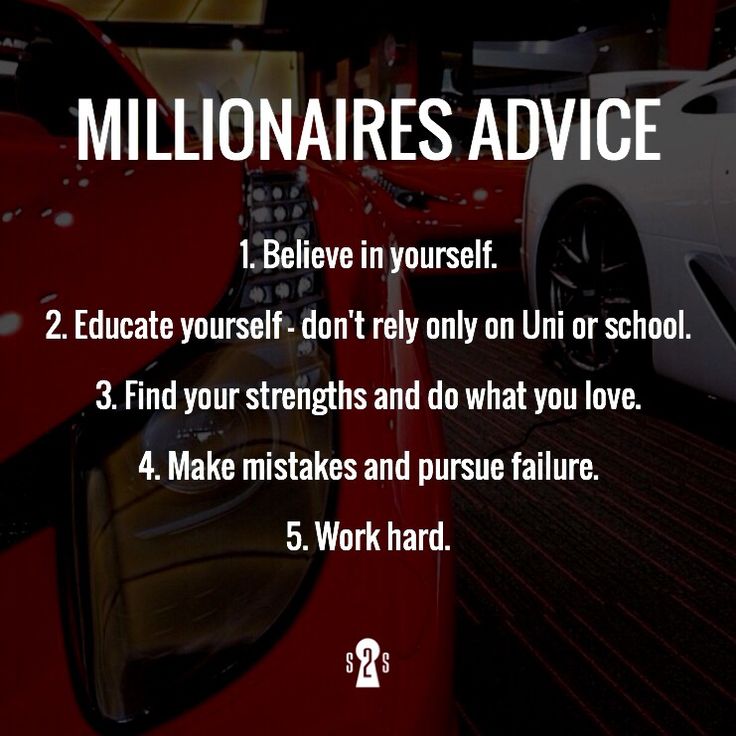 Today I’m sharing 10 from more than 40 successful young entrepreneurs who made millions in their teens. Make sure to look out for part two of the series of exceptional, millionaire teenage entrepreneurs.

His patented cell phone holders and air ionizers were a big hit with rappers and record label executives. MTV commissioned him to supply products for their reality shows. That put him in the spotlight and made it possible to connect with Young Jeezy to work on a fashion brand. They set up Young Jeezy Apparel Ltd. This pushed up John Koon’s annual earnings to over $40 million and was one of  the top three selling street wear brands.

As an eight grader, he charged £15 an hour to fix computers. Tyler then went on to start his own computer company Cooltronics, helping businesses and individuals with technology. It wasn’t all plain sailing, he made mistakes along the way and learned many lessons. He didn’t quit, though, and grew his company while still at school. Tyler employed 6 to 10 staff by the time he graduated and made an annual revenue of $1 million. That was the start of his journey to making many more millions.

His musical career kicked off when he was just 14. His first single Baby was a hit globally. And at 16, his debut album My World 2.0, sold more than five million copies around the world. It was a certified triple platinum in America. Forbes magazine listed him as the top ten most powerful celebrities in the world, 2011, 2012 and 2013.

Justin acted in a few films. Apart from singing and acting, he also produced his own fragrance. Justin’s net worth is $200 million.

Advertising revenues from Google Adsense paid for the website maintenance fees. However, as her website traffic grew, she charged companies to advertise their products and services on her site.

An undisclosed bidder  offered Ashley $1.5 million to sell her website and buy a car of her choice. It was an attractive offer but she turned it down.

Ashley bought a house for $250,000 cash in Michigan. The website venture that started as a hobby made her a multi-millionaire. Her net worth was $8 million in 2012.

Despite the issues he had at school, he didn’t fall into a slump. Instead, it challenged him to try and make a success of his life. He invested a lot of time and effort into  Income Diary. Ultimately, it became  a successful blog with an Alexa rating of 12,000.

Michael has done exceedingly well. He’s now one of the top online entrepreneurs and earns a six-figure income from his blog.

Catherine was motivated by her older brother  who had a successful startup.  So she decided to try her hand in business as well. Her brother loved the idea of an online yearbook and pumped $250,000 into the project. It took off quickly and they attracted 950 members who joined within the first year.

The site successfully grew into a business and  is now worth more than $100 million.

Fraser was the youngest person to supply his products to a major UK supermarket, Waitrose. He went global afterwards. SuperJam turn out to be available in over 2,000 supermarkets in seven countries. You can also find his recipe books on Amazon.

In 2011, Bubble Ball knocked Angry Birds, the most popular free app, from its number one top spot in the Apple app store.

“I had been looking round the internet and was looking for the credit card website Visa, but I spelt it wrong – Viza, and I came across this website which was manufacturing scooters and I really wanted one. But I couldn’t afford one, and neither could my parents, so I emailed them and said “I think you should send me a scooter, I would sell loads over here.”

They said no, but if you buy five, we’ll give you one free. So as I really wanted one for free, I saved up to buy five, which I did by organising under-18s discos, buying stocks and shares and selling mini disc players in Japan.

So I got five over, and got one for free, which I was really happy with, but then I thought I should sell the other five, which I did within a week, to family and friends. The next week I sold 10, and it just went on from there.” ~ Dominic McVey (Source)

When Dominic turned 18, the Queen appointed him Pioneer for Britain in Entrepreneurism.  His net worth is $10.5 million.

The Royal Bank of Scotland made a prediction when Carl was 19, that he would make £100 million by 2020. He is certainly on his way to fulfilling that prediction. He was worth £20 million in 2013.

To conclude, young entrepreneurs are not restricted by age. Being young has nothing to do with an inability to dream big and become successful. In fact, age is no barrier from achieving a millionaire status. The reality is, you need a valid business idea, an entrepreneur mindset, the guts to take steps and determination to finish what you started. Look out for part two of the rich kids’ list.

How to Use Snapchat to Grow Your Business

Protect your Business: 4 Data Security Threats You Should Know About